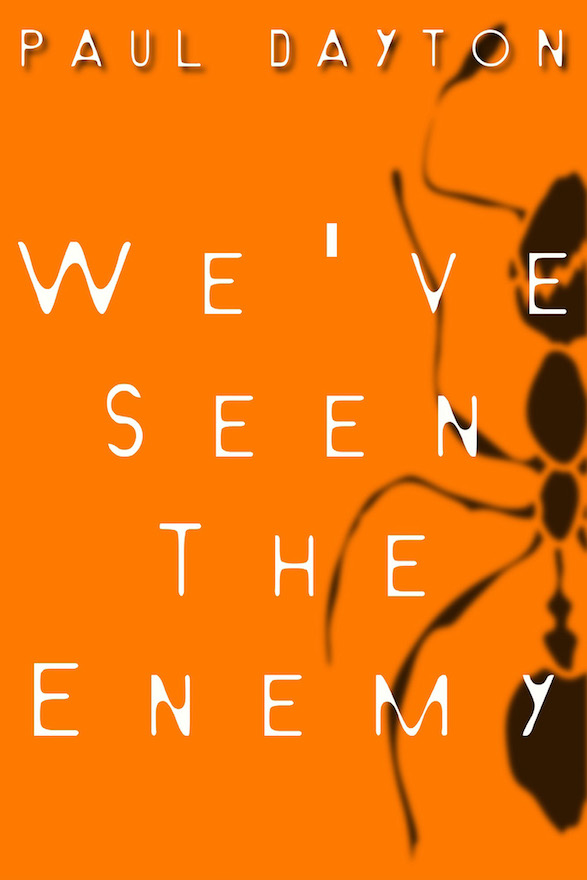 An alien ship crashes on Earth; its contents make it clear that the dead ant-like aliens inside were on an offensive mission. As humanity is presented with the prospect of their doomed world, construction begins on hundreds of World Federation ships and extrasolar defense weapons to be used in the inevitable war.

We’ve Seen The Enemy is set 700 years after the Great War and is a desperate race by a suicide team that may finally lead to the end of this interstellar war. Meanwhile, pockets of left-over human tribes on Earth have their own struggles, as they face power-hungry dictators and warped religious leaders. Behind all this are multiple alien forces, each with their own agenda. As truths turn into lies and friends become enemies, can humanity unite together to fight their common enemy?

Paul Dayton is an adventurer, traveler and volunteer. When he’s not writing or reading the works of Isaac Asimov and Arthur C. Clarke, you’ll find him on a motorcycle, bike or at the top of a mountain.