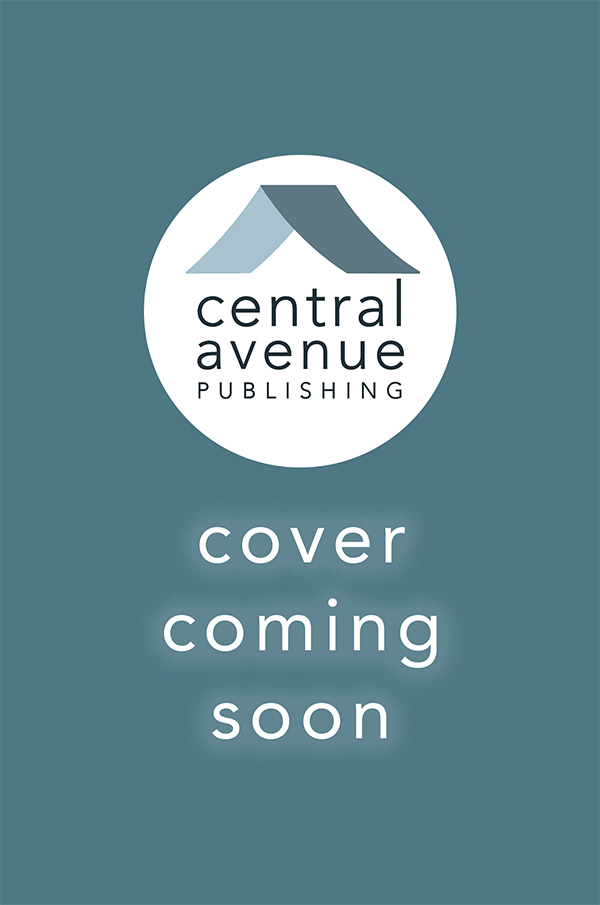 The fourth book in the darkly romantic Gentleman Spy Mysteries.

Emily March, the illegitimate daughter of Sir Henry March, has all she needs: bountiful wealth, ample beauty, and abundant talent. But will this be enough to secure the one thing she truly wants: a loving marriage and her own family? However, it’s not her illegitimacy that stands in her way, but a mystery her father—an agent of the crown—has never been able to solve.

Max Warthon has twice rescued Emily from the machinations of his sinister grandfather, the Earl of Warthon, enemy of Sir Henry. Max knows that getting too close to his daughter will lead to certain peril, but he cannot resist her. Played out in front of London’s high society, their whirlwind romance attracts everyone’s attention — and raises the ire of the Earl.

With old secrets standing in their way, will Emily and Max be able to unravel the mystery of an ancient hatred and unmask the true enemy? Their happiness and their lives depend on it.

Bianca M. Schwarz was born in Germany, spent her formative years in London, and now lives in Los Angeles with her husband and teenage son. She has been telling stories all her life and holds a degree in English literature. The Spy’s Daughter is the fourth book in her successful Regency romantic mystery series, The Gentleman Spy Mysteries.