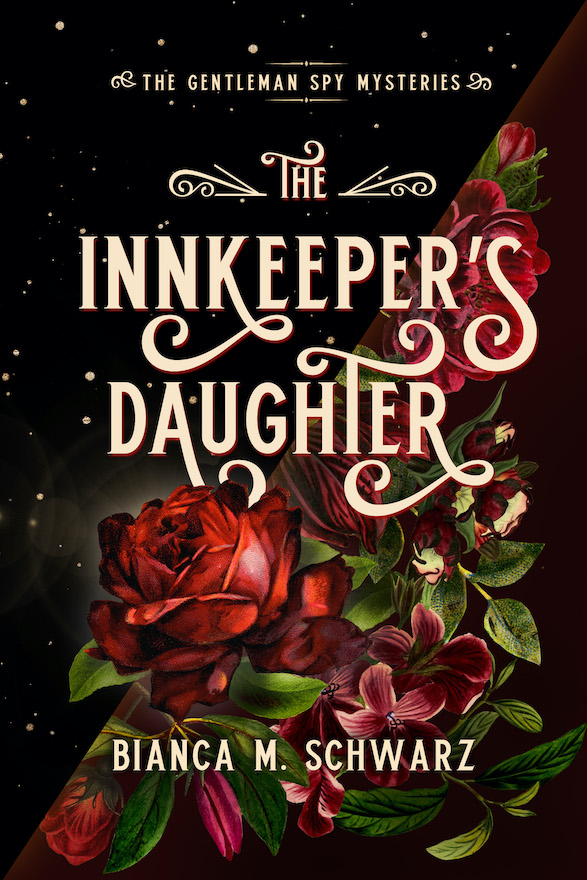 In the twilight of a November evening, Sir Henry March, a man of wealth and charm — and a secret agent for the Crown — comes across a badly beaten Eliza Broad, desperate to escape her cruel stepfather. Knowing she has nowhere to go, Sir Henry takes her to his home to recover, and introduces her to a world of culture, art, and literature she never knew existed. But Eliza’s brutal world follows her to London, where elite aristocratic salons coexist with the back alleys of the criminal underworld.

As romance blossoms between them, Eliza unearths an old secret that leads them into the dark, sadistic world of sex trafficking, and allows Henry to finally identify a traitor responsible for selling military secrets and causing the death of thousands.

A natural at the spy game, Eliza proves herself a worthy partner in the fight for truth and justice. But with time running out, and the fate of one girl hanging in the balance, Henry and Eliza must find a way to outwit a nasty pimp and eliminate a dangerous enemy agent.

Bianca M. Schwarz was born in Germany, spent her formative years in London, and now lives in Los Angeles with her husband and son. She has been telling stories all her life and holds a degree in English literature.

“The magnetic love scenes and enticing mystery will have readers eagerly anticipating the next installment.” – Publishers Weekly

“The Innkeeper’s Daughter is a sumptuous, sensual Regency romance that teases the senses and recalls the golden age of romance novels.” – Foreword Reviews