The Edge of Nowhere 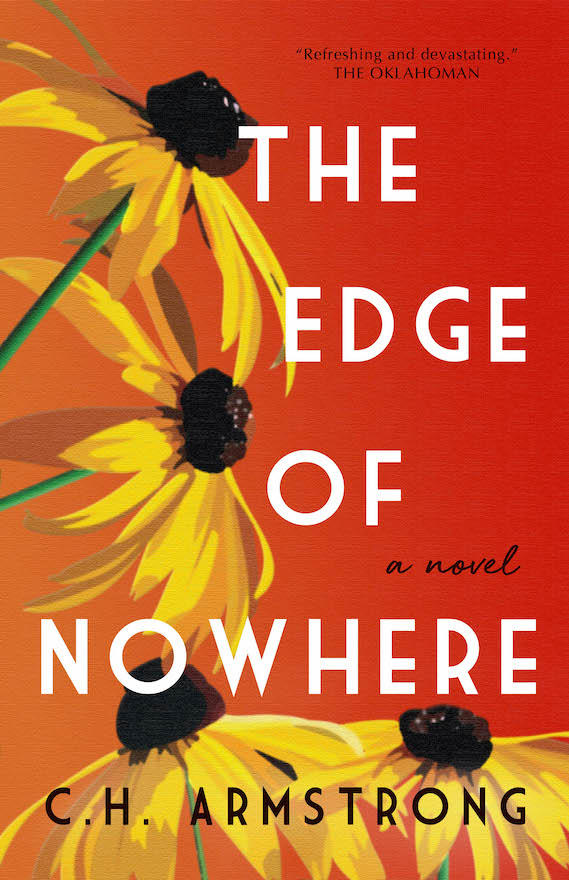 Despised and feared by her sprawling family, Victoria Hastings Harrison Greene refuses to go quietly from her long life without revealing the secrets she’s held locked away for more than fifty years—the same secrets consistent with the rumors her grandchildren whisper behind her back during family gatherings.

Widowed with nine children during the one-two punch of The Great Depression and the Oklahoma Dust Bowl, Victoria made harsh choices—desperate choices that reduced a once soft and loving young woman into the reviled matriarch she is today. Hers is the story of one woman’s courage in the midst of overwhelming adversity, and her absolute conviction to never stop fighting…no matter what it takes.

C. H. Armstrong is an Oklahoma-native transplanted in Minnesota. Raised in a large family, she grew up on the stories of the sacrifices her grandmother made as a widow with fourteen children in Oklahoma during the 1930s. Armstrong writes issue-driven young adult and women’s fiction, and freelances part time as a magazine columnist.