Soul of a Crow 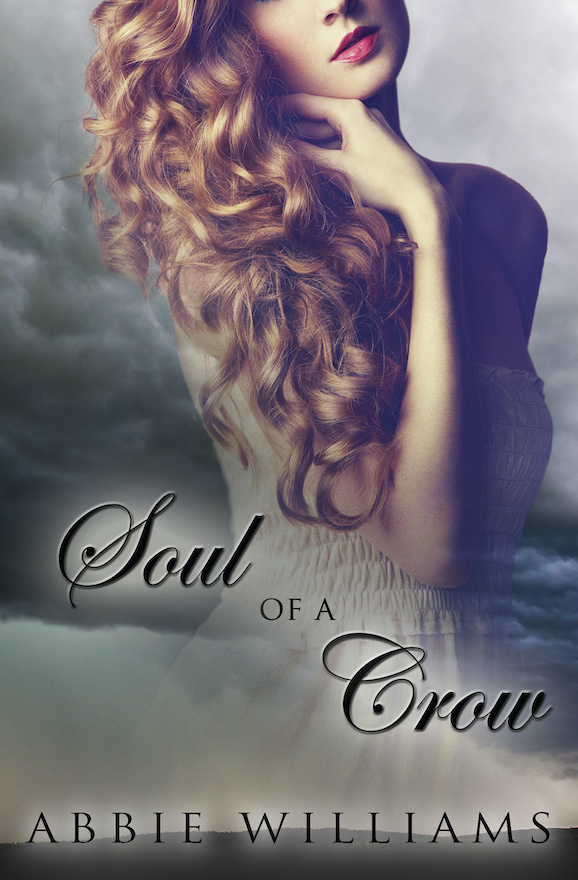 It is 1868 and the country is still reeling from the brutal effects of the Civil War. Lorie Blake, a war-orphan who escaped the miserable prison of her life as a prostitute in a Missouri whorehouse, now takes wing, embarking on a breathtaking overland journey northwest. With Lorie is her newfound family – brothers Boyd and Malcolm Carter, experienced horseman Sawyer Davis, and his beloved paint mare, Whistler.

For the first time in years, there seems reason to hope. But, the past refuses to die quietly. Former Confederate soldiers Sawyer and Boyd are haunted by the scavenger-like specters of a War that refuses to stay buried, a conflict never truly put to rest. New friends emerge and old enemies arise, as ancient hatreds boil over in the hearts of the men who survived. In the face of incredible odds, Lorie must rely upon all of the emotional strength in her soul as she battles for the life of her true love, and towards the enduring promise of a new beginning in the north.

Soul of a Crow is the second book in a gripping, sweeping romantic saga of pain, unbearable choices, loss and true love set against the backdrop of a scarred, post-Civil War America.