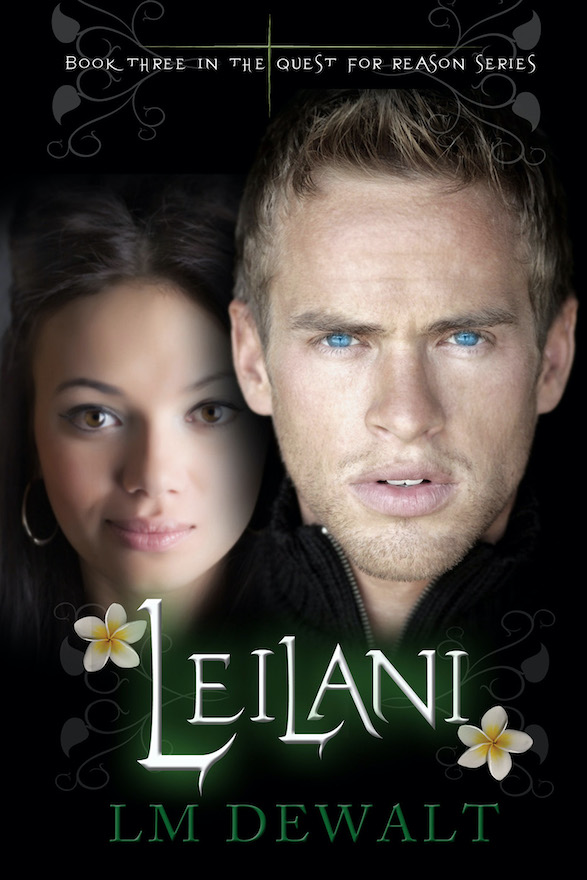 Lily, a once solitary and lonely vampire, has finally found the love she longed for in Christian, her husband and a newly turned vampire. They’ve settled in Peru, and life is finally taking on a semblance of normalcy, albeit with bodyguards to protect them from a cadre of evil vampires bent on revenge.

With their friends, Lily & Christian are on a quest to find their newly adopted son’s long lost sister, Leilani, a child witch with uncontrollable powers. But their son becomes gravely ill and is taken from his hospital ward.

When Christian also inexplicably disappears, and long buried secrets come to light, Lily’s world is turned upside down, making her question her desire to remain a part of the undead world she’s lived in for almost a century.

LM DeWalt is a Peruvian American working as a teacher, interpreter and translator. She has written for several Spanish language newspapers and her dream was always to write novels. Her love of vampires started when she was seven years old and saw Bela Lugosi’s Dracula.