Heart of a Dove 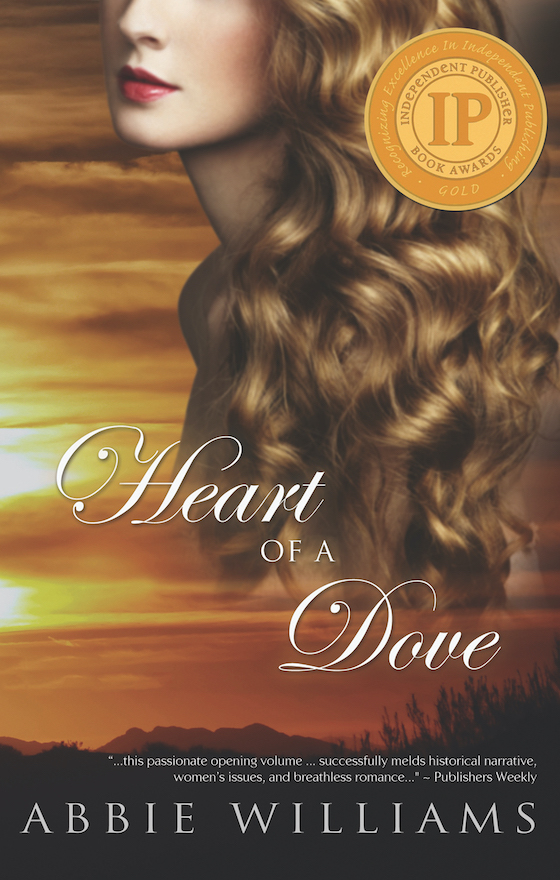 The Civil War has ended, leaving the country with a gaping wound. Lorie Blake, a southern orphan sold into prostitution at fifteen, has carefully guarded her aching soul from the disgrace forced upon her every evening. Two years have passed, leaving her with little hope of anything more. Meanwhile, three men – longtime friends – and a young boy with a heart of gold are traveling northward, planning to rebuild their lives in the north and leave behind the horrors of their time as soldiers in the Confederate Army.

Fate, however, has plans of its own, causing their lives to collide in a river town whorehouse. Forced to flee, Lorie escapes and joins them on the journey north. But danger stalks them all in the form of a vindictive whorehouse madam and an ex-Union soldier, insane and bent on exacting revenge. At last, Lorie must come to terms with her past and devastating secrets that she cannot yet bear to reveal.

Heart of a Dove is the first book in a gripping, sweeping romantic saga of pain, unbearable choices, loss and true love set against the backdrop of a scarred, post-Civil War America.