Grace of a Hawk 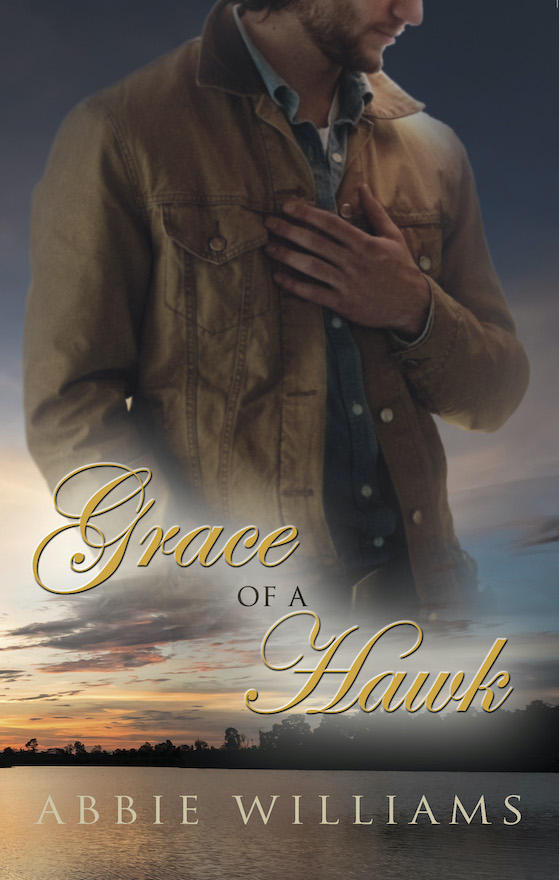 Reaching his remaining family in Minnesota has been former Confederate soldier Boyd Carter’s plan since his journey northward began. Accompanied by his brother Malcolm, the two depart Iowa in the late summer of 1868 beneath a cloud of uncertainty, leaving behind longtime friends Sawyer and Lorie Davis, with promises to reunite in the spring. Also left behind is Rebecca Krage, a woman of quiet passion and grace, whose deep love for Boyd Carter remains unconfessed.

U. S. Marshal Thomas Yancy has been missing since his desperate flight from Rebecca Krage’s homestead. Despite assurance that the Yancys will trouble them no longer, Lorie Davis is not convinced. Her and Sawyer’s recent joyful discovery is soon overshadowed by the arrival of information that Boyd and Malcolm never reached their destination in the North. Somewhere between Iowa City and St. Paul, the two brothers have apparently vanished. Their paths, interwoven by fate, and their collective strength, must again be tested as they face the greatest threat to their lives yet.

Grace of Hawk is the final book in a sweeping romantic saga set against the backdrop of a scarred, post-Civil War America.