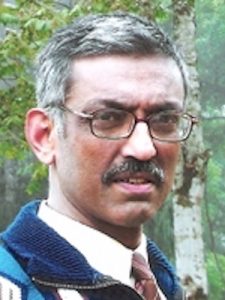 Gautam Sen is a prolific and award winning writer living in a Himalayan small town. He has worked as a staff writer for the Bhutan government and wrote a speech for the Queen Mother of Bhutan. Sen has written an Indian best-seller on the philosophy of Swami Vivekananda, and is one of only two Indians who won in a series of short story contests by Hong Kong magazine ASIAWEEK. He has appeared in various Indian publications and co-authored two books of essays for Macmillan.

Titles by this author